This is a Choose Your Price Event, placing the power of price in your hands. To purchase, click Book Now and find out more.

More about this initiative
Book Now 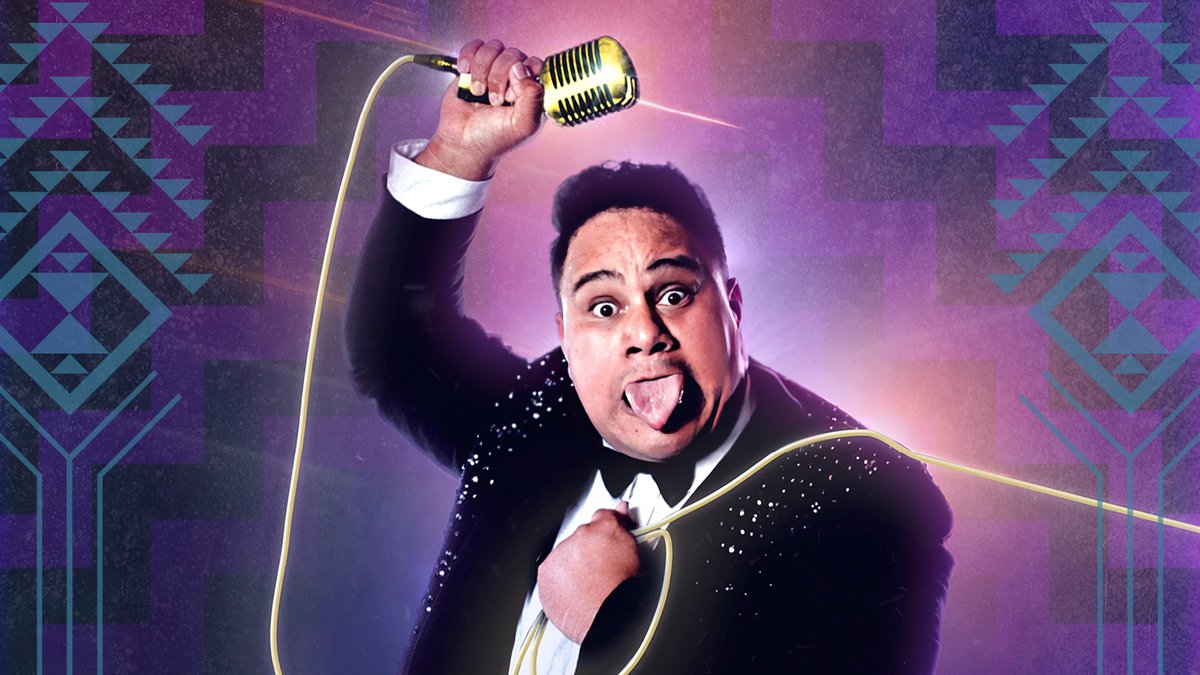 Many moons ago, a superhero of a different kind ruled this side of the Pacific. His name was Māui-Tikitiki-A-Taranga – MĀUI.

A warrior and demigod, his adventures are woven into the fabric of Pacific history. In Aotearoa, this ‘Māori Superman’ was fast, fit, and funny. He was the total package. He slowed the sun, fished up the North Island and brought fire to the world – to name just a few of his feats!

Burgeoning music theatre star Rutene Spooner is channelling this Māori hero into a modern-day icon – complete with rhinestones and glitter. This ‘haka-boogie-hori’ will be pulling out all his tricks from the past and reincarnating Māui into a living breathing musical rock star before your very eyes. A bilingual cabaret featuring charmingly quick-witted songs, hilarious antics, and heart-felt storytelling.

Each ticket includes a complimentary drink and nibbles.

Presented by PANNZ and Metro Māori Productions. Developed in partnership with Auckland Live. Created with support from Creative New Zealand.

This Audio Described introduction to Thoroughly Modern Māui details the context, costume, set and lighting for the production.

This is a Choose Your Price Event, placing the power of price in your hands. To purchase, click Book Now and find out more.

More about this initiative
Book Now

You can Choose Your Price for tickets to some events in Te Hui Ahurei. It places the power of price in your hands. To purchase, click the Book Now button on this event page, select how much you want to pay per ticket and the number of tickets you want to purchase, and go!

If you have questions about our Choose Your Price platform or how to book for an event, you can contact Te Hui Ahurei: 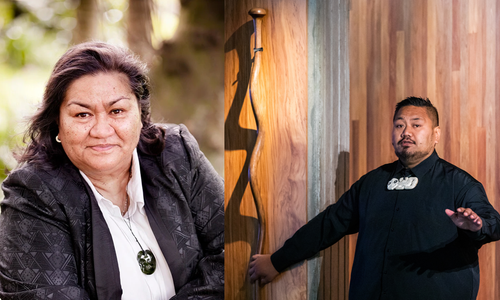 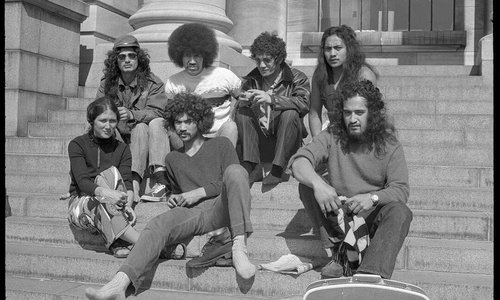 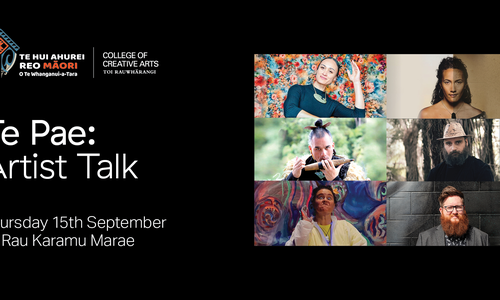